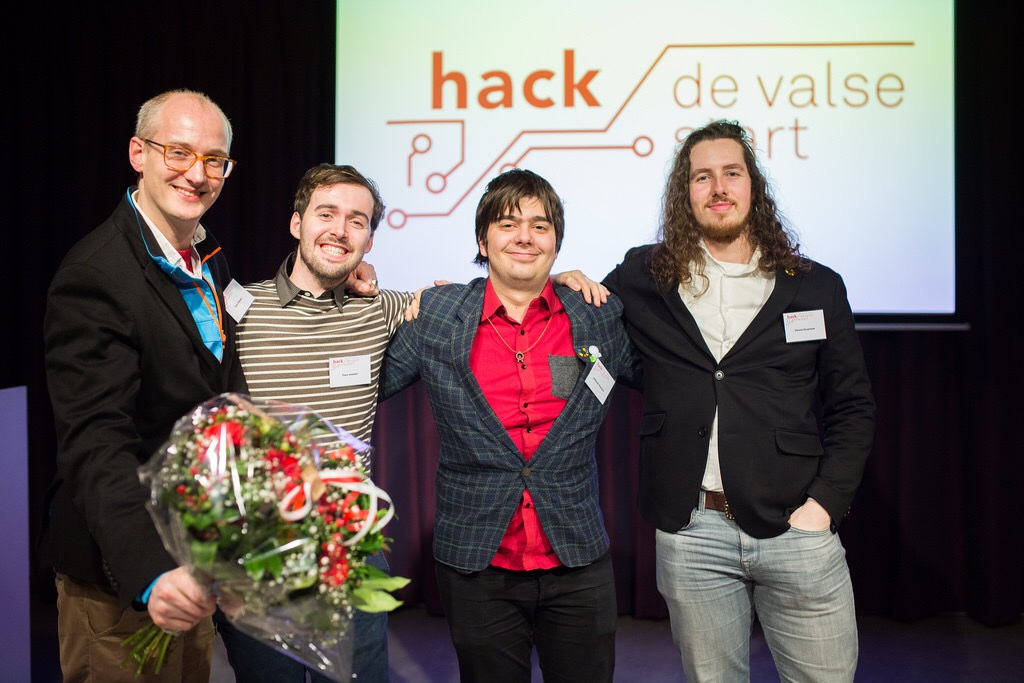 04 2017 - Winning in the Hack the Government hackathon

The neurodiverse team of Fons, Tjerk, Aleksandr and Dennis decide to call themselves ‘Divergents’, and join a governmental hackathon, to figure out why kids are failing at school. We hacked our way with data into one of the core issues in education: the limited ability of teachers to be aware of the neurological variance in their classrooms, as a indication as to why so many autistics aren’t doing well in this system. We found in the data sets proof that about 5000 neurodivergent (autistic) kids are ‘overlooked’ by teachers, and therefore often mislabelled as ‘bad kids’.

The team did not ‘win’in term of the first or second price, but we got the honorary mention, awarded with 500 euros and flowers.

Ideas are pitched to the municipality to reduce the problems at hand, but these ideas die slowly in the demotivating bureaucratic systems of the government.

This is the exact moment the aims and intents of the political arm of the ATHENS Initiative was formed. 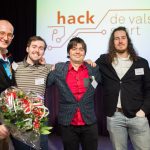 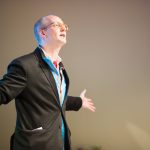 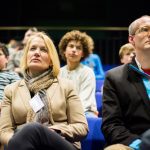 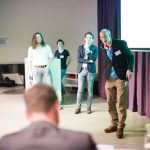