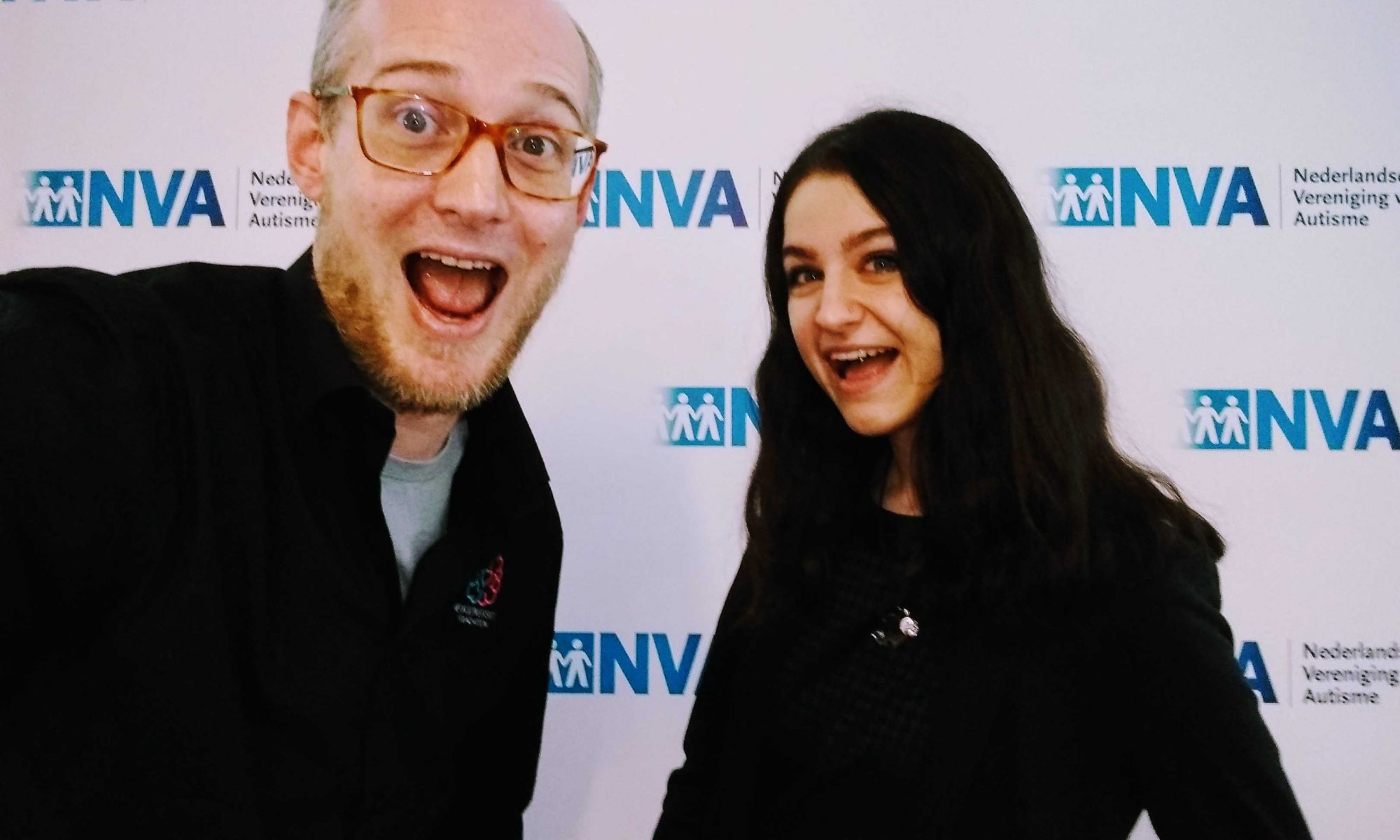 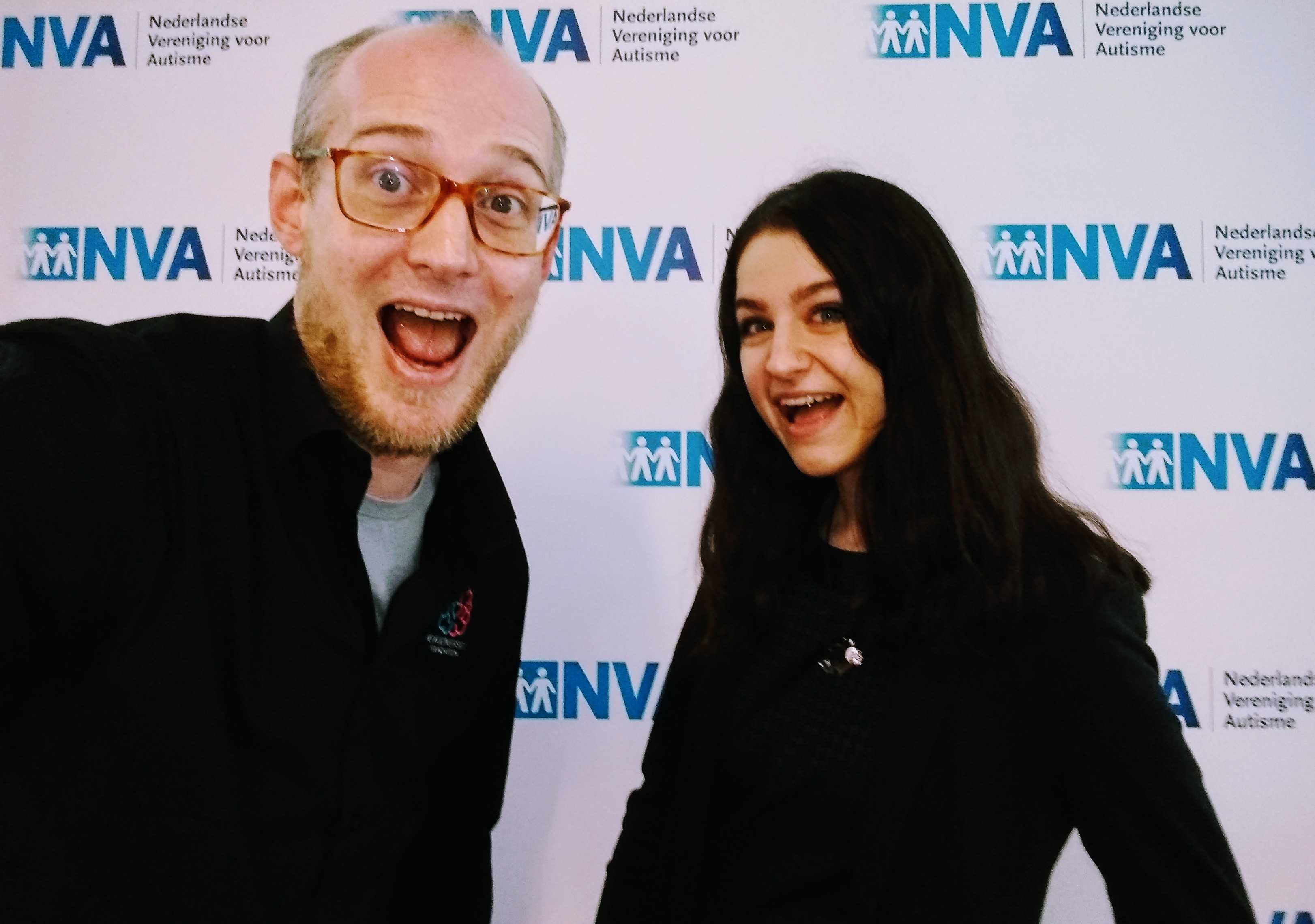 To illuminate the world with the real existence of many positive traits that manifest in autistics females, the foundation decided to ‘kick the bucket of constant negative labelling’, and shine a light of what is bright and beautiful instead. Diantha will be interviewing (dutch speaking) female autistics and experts, on which neurodivergent trait makes them particularly good in their job. We hope to present them to the Netherlands via our partner the NVA, and present them at the Neurodiversity Pride Day, to a ‘worldwide’ audience. Using ‘worldwide’ loosely: Meaning you will be able to see them for free as well. Because, that is what we wish for. The cameraman for this project is Merlijn Goldsack, a young and talented autistic that created his own self-employed company for video services. Its coached and co-produced by Ancilla van de Leest.