Bridging the Gap Between Neurodivergent & Neurotypical

in order to create a neuroinclusive society that embraces all types of minds. 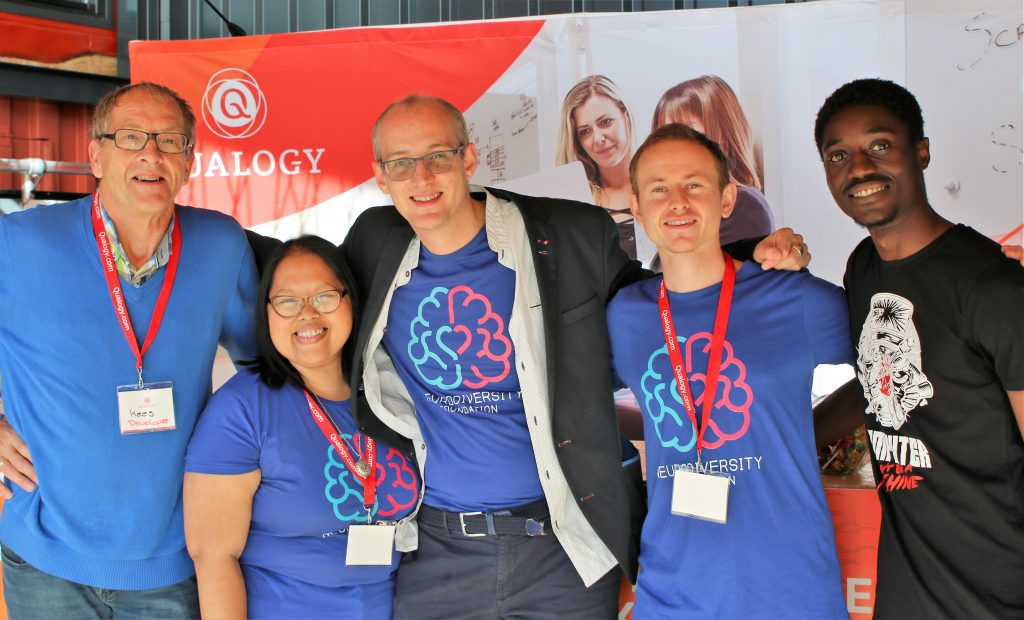 The Foundation has the goal; To create a society that works for all individuals regardless of their braintypes, we develop in projects, the tools, community, campaigns, researches and products, to enhance societal equality, social connections and cooperation between neurodivergent and neurotypical individuals, thereby supporting to move forward towards a neurodiverse society. 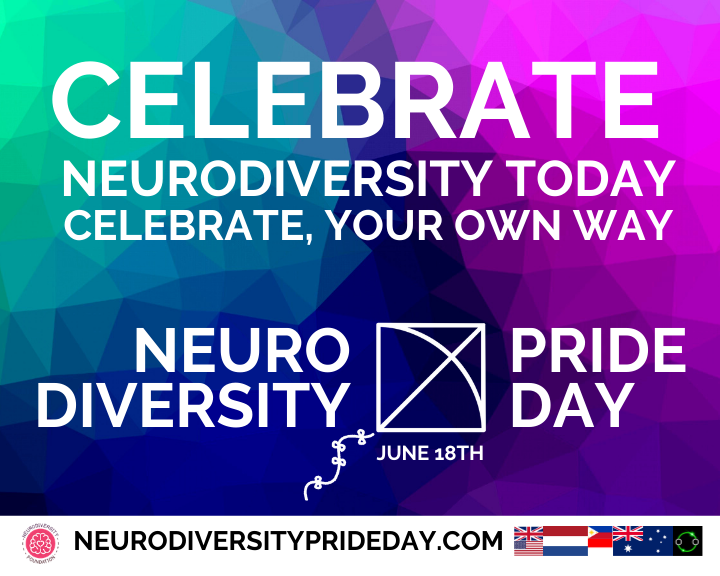 HOW WE IMPACT THE WORLD

The Neurodiversity Foundation will reach their goals by:

Research activities, production, innovation and distribution of projects that facilitate equality, self-management and effective joining for neurodivergents in the classroom, on the working space, in friendships, in groups in relationships and as individuals in society.

Campaigns of information that foster mutual understanding, curiosity and acceptable between neurodivergent and neurotypical individuals,

If you want to work with us, work with us. Send us a message about internships, volunteerships, research opportunities, partnerships, sponsorships or service requests.

Assistive Technology for neurodiverse communication: In the ATHENS initiative, its partners are creating the tools to facilitate communication by and cooperation in (neuro)diverse families with a messenger that supports personals sign language, basic gestures, basic signs for online and offline communication: “Signs”, in order to bridge the communicationgaps between neurotypes. 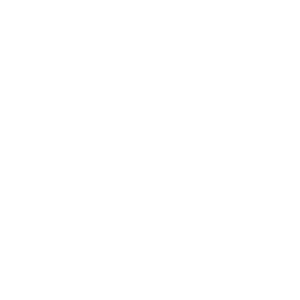 Awareness & Pride, for all neurodivergents: Neurodiversity information and support campaigns. Via video series, social media campaigns, serious games, workshops, and through politics (supporting neurodiverse friendly politicians with a Neuroinclusive Politician Award, and direct proposals). We show our pride, by organizing the  Neurodiversity Pride Day- run, each year in June. 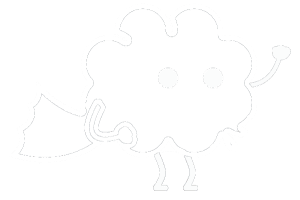 Education about the value of (neuro)diversity: My Amazing Brain – magazine, distribution and campaign to support neurodiverse friendly classrooms. Also, we created the Neurodiversity Education Academy with free courses, supported by apps. As well as webinars on the topic. Neurodiversity also maintains the Brainy App, which was build by our researchpartner 2Tango. 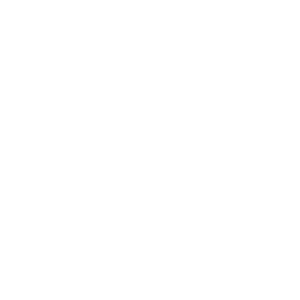 Mainstreaming the concept of neurodiversity

Societal Shift: An additional long-term but more local focus since our early days, starting preparations in 2016, has been to introduce the concept of Neurodiversity in the Netherlands and make it a more well-known and used word that has direct and indirect positive impact on behaviours and attitude between Neurodivergents and Neurotypicals.

June 16th is the new date for the 6th international day of pride for all neurodivergents. Let’s celebrate neurodiversity together!

The Foundation creates many tools, magazines, publications, websites, apps, talks, VR worlds, and so much more to foster the spirit of neurodiversity in society. Look around this website to see some of our projects. And if you have a great idea, a need, a request of a plan: contact us. We just may want to support you in your efforts.

Since the start of our organization, we had many requests of corporate, governmental and non-profit organizations and teams, to support them in the topic of neurodiversity. Each with their own request. The Neurodiversity Foundation serves the cause of the ability of neurodivergents to thrive, and/or the power of neurodiversity to manifest, and the work setting is one of our areas we facilitate. We have a list of services we can provide, and use the income to support our charitable projects of our focus areas.

Timeline of the Neurodiversity Foundation

Neurodiversity, means all of us.

And neurodivergents? “That Is Family, Yo”.